Hard Feelings: William James and the Struggle to define Emotions 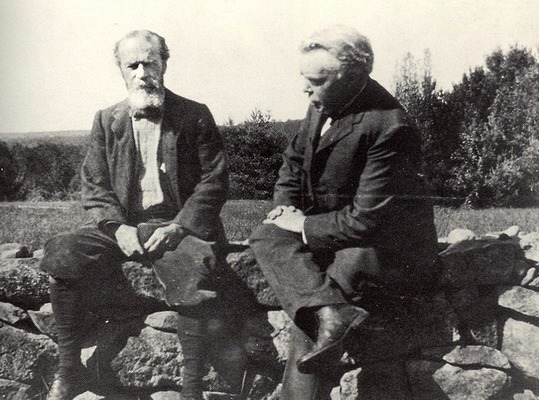 In a now famous article in Mind (1884), William James defined emotion as a feeling of bodily changes. His account would become one of the most influential sources of disagreement in the history of philosophical psychology. In the 20th century, an impressive number of philosophers, including Scheler, Wittgenstein, and Sartre, argued that James is simply wrong to identify emotions as feelings of the body. In the 21th century however, James’ theory of bodily feelings would rise spectacularly from its ashes again, in the work of Damasio, Jesse Prinz, and many others.

In my talk, I explore the reasons for James’ popularity today. I will examine common misunderstandings of his theory in the past and present and explain why James’ pragmatic approach of affective intentionality as constituted by bodily dynamics, makes him the most important theorist of emotion in recent history.

Bio:
Heleen Pott is Socrates-professor at Erasmus University Rotterdam. Her current research areas are in philosophy of mind and philosophical anthropology, especially emotions and the embodied mind. She published books and articles on a broad range of topics, including Schopenhauer’s pessimism, James’s theory of embodied emotions, American pragmatism, and the aesthetics of cultural memory and trauma.