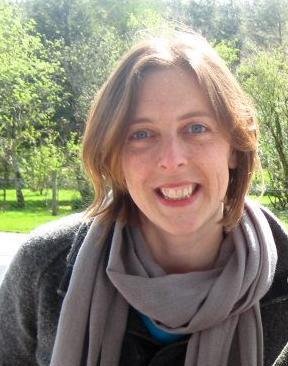 In-vitro, or synthetic meat is produced by growing animal muscle and fat cells using tissue culture technology. While still experimental, some scientists are actively working to improve
the technology in order to be able to mass-produce such tissue and provide a real alternative to meat produced by slaughtering animals. If successful, in-vitro meat (IVM) promises to
mitigate, or even dissolve entirely, the familiar ethical problems with eating meat, including concerns about suffering and rights violations. Moreover, IVM offers a particularly tempting practical route to animal liberation: For while concern for animal welfare has slowly, but steadily increased, such concern has failed to translate into widespread adoption of vegetarianism. Getting people to give up their meat has proven a difficult task indeed. And
herein lies IVM’s greatest appeal, for it promises a way continue eating meat, but without harming animals. On many fronts, it promises to offer an ethical solution to what is wrong with meat-eating, without giving up eating meat.

IVM’s success however, as an ethical solution will depend on what exactly is wrong with eating meat. In this talk, I will argue that IVM remains problematic, and in fact, summarily fails to address the fundamental problem with eating meat. Specifically, it fails to address, and in fact even caters to and encourages, problematic attitudes towards animals.